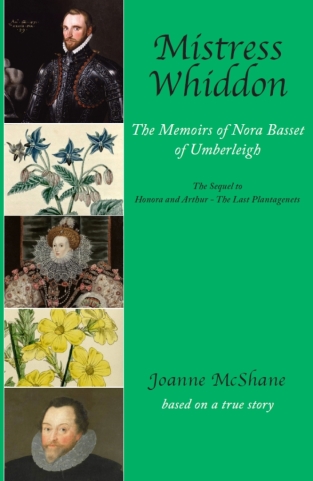 Young Nora Basset has no memory of her father, John, as he died when she was very young. Her first years are spent at Umberleigh in Devon with her family. When she is three years old, she meets her grandmother, Honora Lisle, who has returned from imprisonment in Calais and has been tragically widowed. Nora and her grandmother form a close bond, as the child unwittingly assists the older woman to come to terms with her loss. The following year, Nora’s mother, Frances Plantagenet, remarries. Her new husband is Thomas Monk of Potheridge and the family leaves Umberleigh to begin their new life.

Nora spends a mostly happy childhood at Potheridge until she is called away at the age of eighteen to become a companion for her grandmother who has once again been visited by sadness. The bond between the two women becomes stronger than ever.

When she is twenty-seven Nora meets William Whiddon, the love of her life. They marry and the next years are blissful ones for the two soulmates.v When tragedy strikes, Nora must find a way to move forward in her life. The story is set against the backdrop of life in Elizabethan England and the continuing saga of the Basset family. 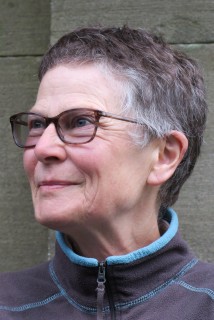 Joanne spent her childhood on a sheep and cattle farm in Tasmania, Australia. After marrying and raising a family in Tasmania she moved to Wales in 2003 and still lives there, close to the Herefordshire border. Always a keen historian, she became fascinated by her own family history and by the lives of her ancestors – some of whom she discovered to be very colorful indeed. This led her to begin writing.

“Mistress Whiddon- The Memoirs of Nora Basset of Umberleigh” is Joanne McShane’s second book and is the sequel to her first novel, “Honora and Arthur – The Last Plantagenets”.

If you are interested in purchasing “Mistress Whiddon- The Memoirs of Nora Basset of Umberleigh”, you can follow this link: https://www.youcaxton.co.uk/mistress-whiddon/